Tom Singer
Sometimes I think rubble is the norm of our lives--in television, film, on the internet, and just about everywhere else. Melinda Haas, the outgoing President of the National ARAS board, has written the concise and pithy introduction to the two fine papers on rubble in this edition of ARAS Connections. These papers explore the creative journey of making both art and meaning out of what has been discarded in our world, some of which is quite valuable. Quietly and with great care, Melinda has led ARAS in a similar effort  for the past nine years--to explore meaning in the images that fill our world.   During that time, Melinda has overseen two huge projects--The Book of Symbols: Reflections on Archetypal Images and ARAS Online-- that have come to fruition, both of which were in danger of being discarded at various times in their creation.  The Book of Symbols took more than twelve years to create and it seemed for some time as if this Herculean effort would end up on the rubble heap of unrecognized and discarded cultural efforts because ARAS insisted on going more deeply into image and symbol than our quick hit culture is able to recognize and take in with its voracious but superficial appetites.  The Book of Symbols was rescued from that fate by the perseverance of Ami Ronnberg and her staff as well as by the patience of Melinda's leadership and the good fortune of finding a publisher with the vision of Taschen. 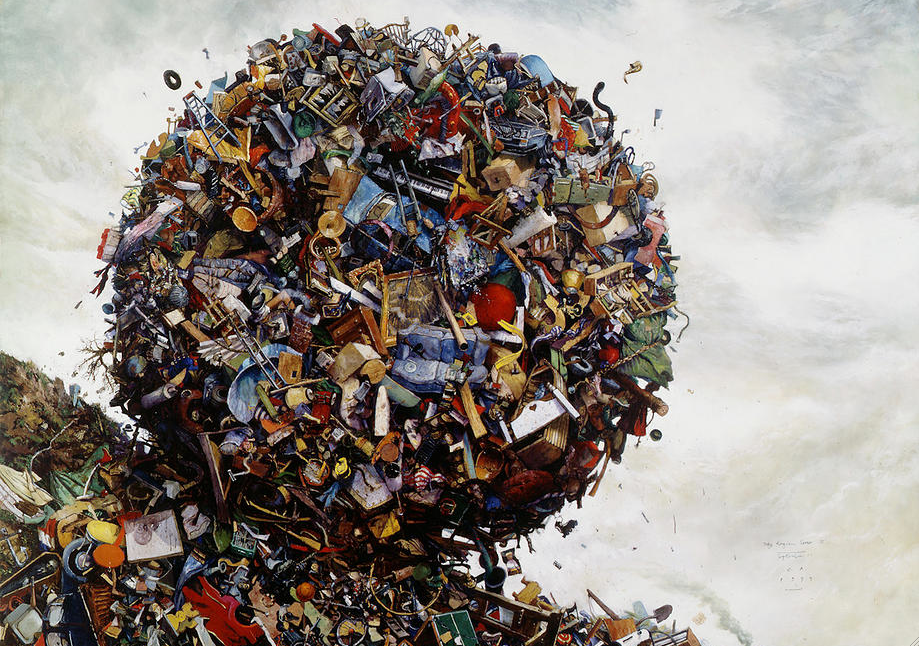