The past few years have been charged with intense anxiety and great distress, accompanied by the uncanny sense that we have been living through a collective nightmare in which the political and cultural conflicts that have surfaced are like so many psychic as well as physical manifestations of that waking bad dream. The chaos and violence that have erupted in our body politic are like the hallucinations that often accompany fevers—whether the fever originates in viral infection or psychic contagion. Following the wisdom of the Talmud which tells us that a dream uninterpreted is like a letter unread, it remains our ongoing task to try to understand what the political/cultural hallucinations as unread collective nightmares are trying to tell us.

I have been part of two different groups that have tried to stay in tune with the interface of psyche and polis—which is where the living symbol is often a mediator. This special edition of ARAS Connections features the work of these two groups:  The Analysis and Activism/Presidency group and the Mind of State podcast team.  I have worried about featuring the work of these two groups in this special edition of ARAS Connections as their primary focus has not been exclusively or even primarily the symbol—which is the natural habitat of ARAS. But, I remind myself that many chapters of Jung’s groundbreaking collection, Man and His Symbols, focused on social and political movements as the arena in which symbols can be most potent and dangerous, even when they seem to be in the background. ARAS’ own contemporary contribution to this exploration of the symbol in the cultural and political life of the nation was best expressed in our video On Taking a Knee that revered journalist Bill Moyers featured on his website.

This special edition of ARAS Connections challenges you with an extraordinary range of unique offerings from the Analysis and Activism/Presidency conference and the Mind of State podcast course which, taken together, can be imagined as a contemporary extension of Man and His Symbols.

An Online Book: "The Reality of Fragmentation and the Yearning for Healing: Jungian Perspectives on Democracy, Power, and Illusion in Contemporary Politics"

The first of the two groups, the 2020 Analysis and Activism/Presidency team, formed in 2017 and began to imagine an international conference to be held in October, 2020 a few weeks before the United States Presidential election on the theme of “The Reality of Fragmentation and the Yearning for Healing: Jungian Perspectives on Democracy, Power, and Illusion in Contemporary Politics”. We chose two symbolic images to represent the opposite poles of fragmentation and healing, which, placed side by side, became the logo for the conference. 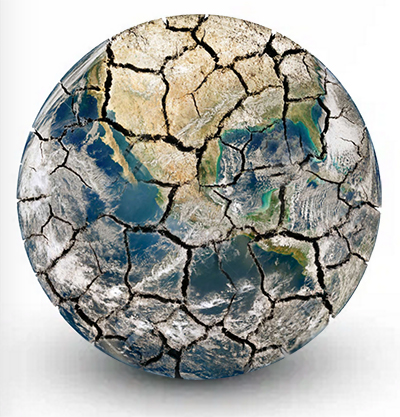 FRAGMENTATION:  A Parched and fragmented Earth. 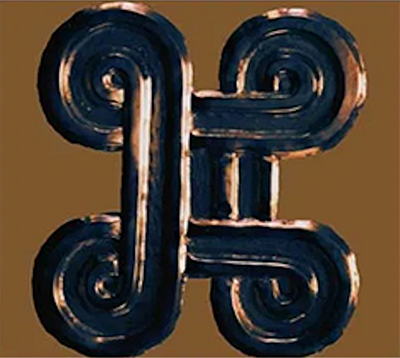 Little did we know in 2017 how virulent the reality of fragmentation and how deep the yearning for healing would become by 2020. Although originally scheduled to be held live at the Brower Center in Berkeley, California, we realized in early 2020 that we would have to retreat to a virtual format which paradoxically permitted presenters from 17 different countries to be “present” to create an extraordinary conference that was surprisingly intimate and powerful in its impact.  In this special edition, ARAS is proud to present the papers from the 2020 Analysis and Activism/Presidency Conference.

The Mind of State Curriculum

The second part of this special edition comes from the Mind of State podcast team which has produced a curriculum on the relationship between psyche and polis, or mind and state, that emerged from its second season of interviews that took place during most of 2020 and early 2021. 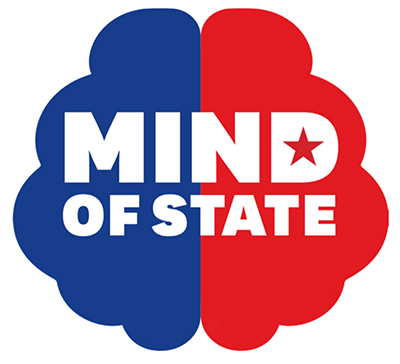 Near the end of the second season in February, 2021, it had become clear that so many of the issues that roiled the US Presidential election were going to be around for long after the Jan 20 inauguration.  The syndemic fevers of COVID-19, Trumpism, climate change, racism, and so much more can be imagined to have spiked and perhaps lysed in the Insurrection of January 6, 2021.  It will most likely take generations for these wounds to heal. Considering each of the podcast discussions to be focused on an essential aspect of our society in crisis, I joined my Mind of State co-producers, Betty Teng and Jonathan Kopp, in the decision to continue our project by expanding the episodes into a course based on the model of a Socratic dialogue by creating a set of questions that arose from each of the conversations.  The intention of the questions is to help focus the listener’s attention on all the complex issues bubbling beneath the surface of our current psychological, cultural and political turmoil. Again, the symbol is not always in the foreground and yet, the symbolic is everywhere in these discussions, begging for our thoughtful attention and care.  Please share this free course with teachers and students of all ages.